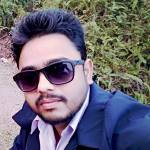 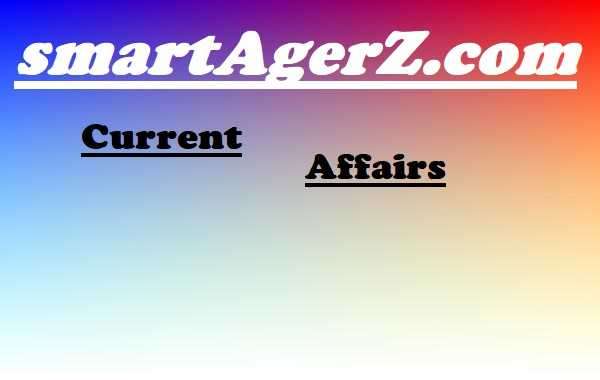 >>‘Ajeya Warrior- 2017’ a Joint Military exercise between India and the UK has started in Rajasthan.

>>Sunil Kumar Chourasia, IOFS, has been appointed as the new Director General of Ordnance Factories (DGOF) and Chairman of the Ordnance Factory Board (OFB) w.e.f. 1st December, 2017. Previously, he was Member, OFB and was in charge of Material & Components division.

>>India has moved up one place to the 68th spot on the Global Entrepreneurship Index of 2018, which is topped by the US. India was at the 69th position last year. The list was prepared for 137 countries in the world. 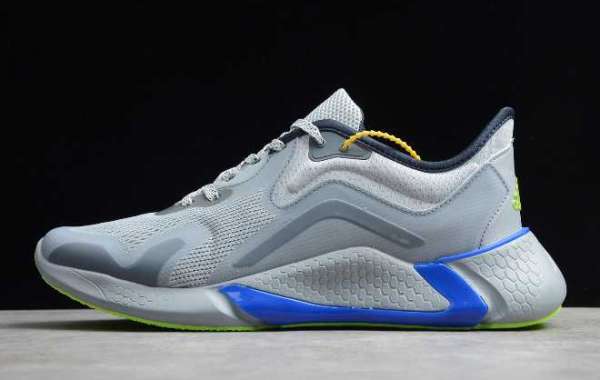 Where to buy discount shoes online? 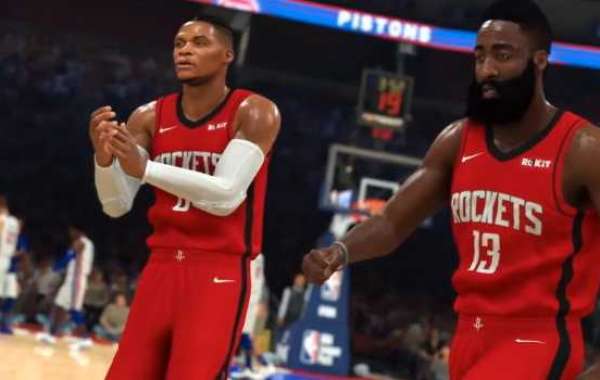 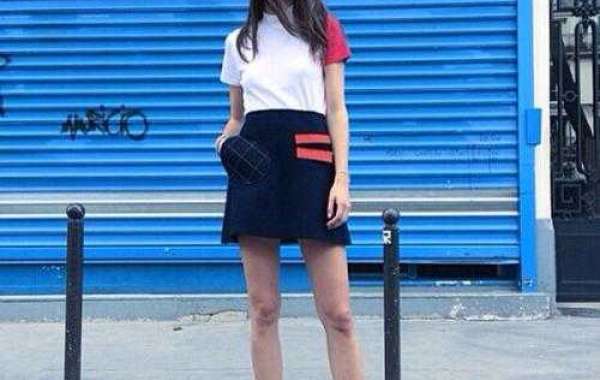